Technology is the driving force behind economic and social change. There is more to a successful technology than building a product. We believe that making technology is a venture to understand the world. This is precisely what motivated us to create Erdos Technologies, and we strive to integrate this approach in our work: we treat every project as an opportunity to understand a piece of the world - through the people it involves, their motivations, and the interactions between makers and users.

We place a high value on pursuing things of interest for their complexity and challenge. We are inquisitive and eager to discover the optimum solution for your biggest problems. We ask a lot of questions and are open to new ideas; processing them rationally, but with an open mind.

We believe in adhering to the highest moral and ethical principles. This means consistent and transparent communication internally and with you. Our relationship with you is dependent on the integrity of our actions.

We believe that achieving the best results requires a partnership between our team and yours. The most novel solutions are never discovered in isolation, rather they emerge from the symbiosis of adjacent ideas and new ways of thinking. Collaboration stands at the core of our identity. 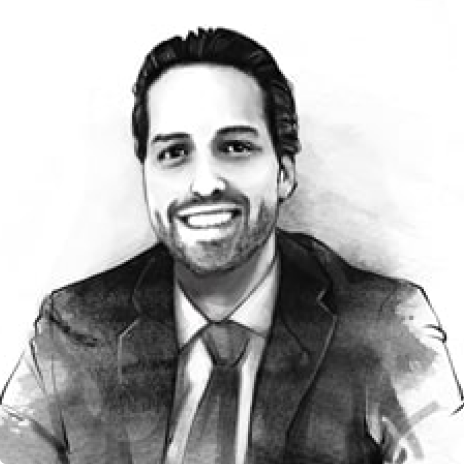 Dan is an applied mathematician who spends his time at Erdos Technologies bridging the gap between business and software engineering matters – translating the vision of organizations into technologically executable problems, working alongside entrepreneurs to further develop their business ideas, and programming in Python and Javascript to develop data visualizations and machine learning models.

Prior to founding Erdos Technologies, Dan worked as an Investment Consultant and as Data Management consultant in New York.

When he is not working, Dan loves to read about the history of science, to study mind-stretching math ideas, to maintain his “Open Mind” blog, to teach what he knows to new programmers and to learn what he doesn’t from older ones. He also happens to be a passionate boxing fan. But most of all, he loves to spend time with his wife, two little girls, and baby boy. 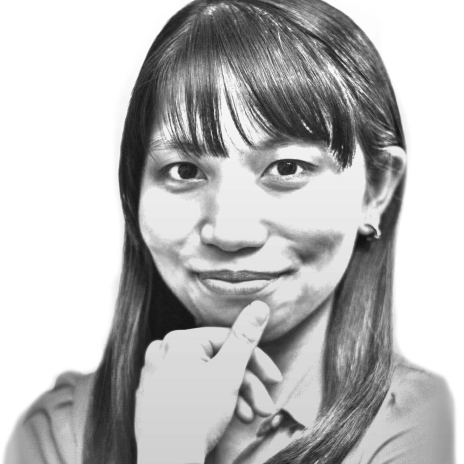 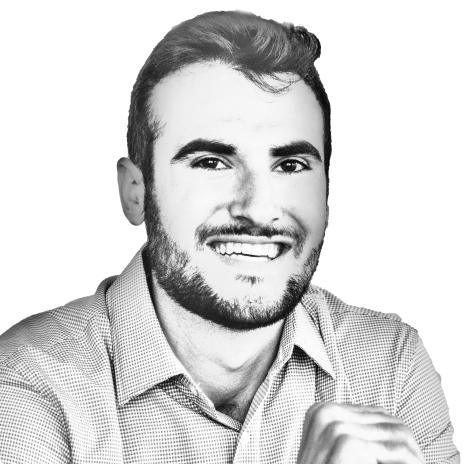 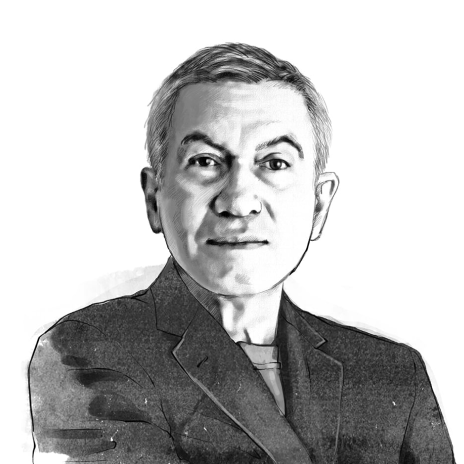 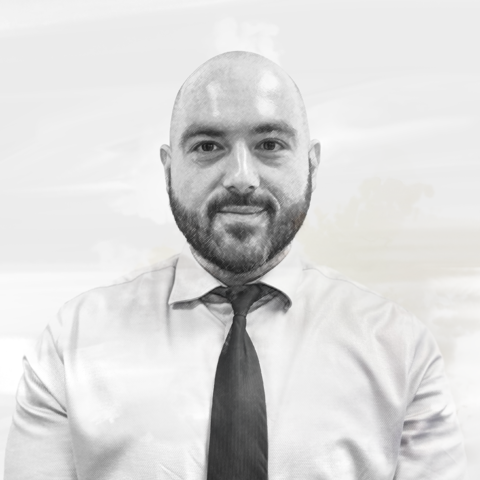 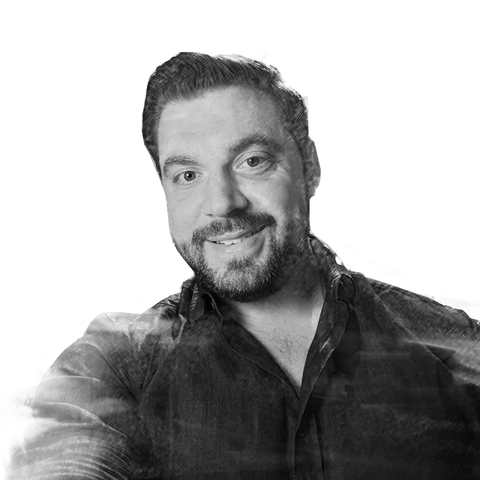 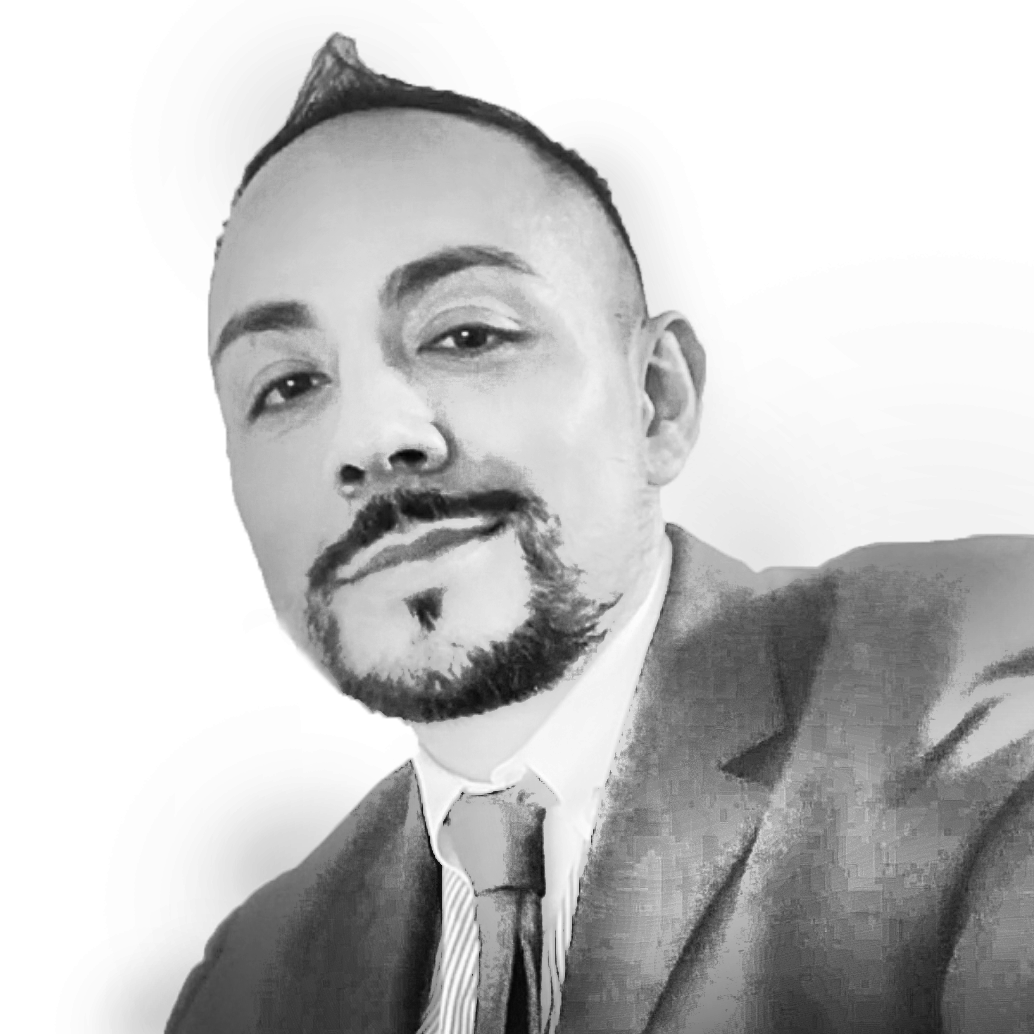 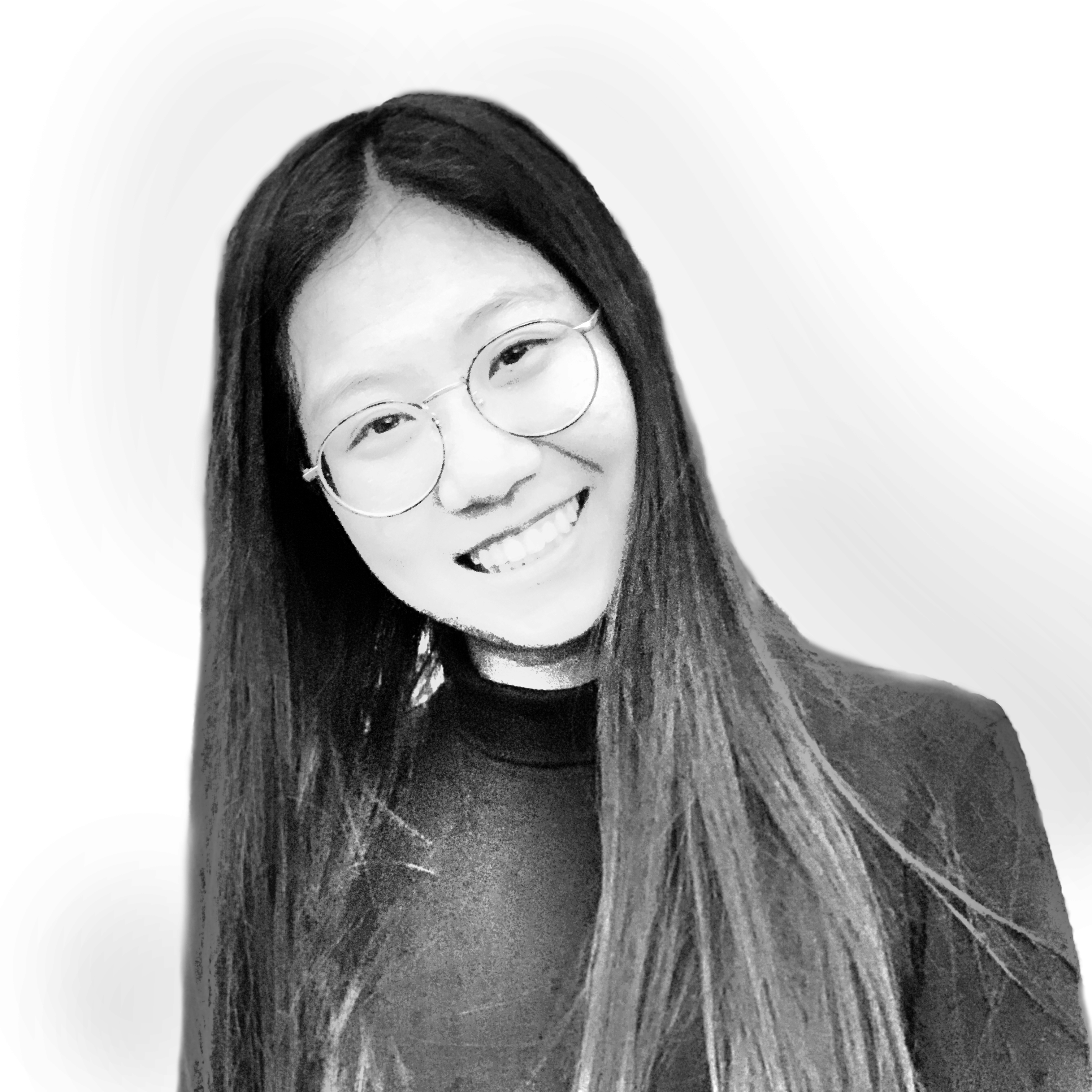 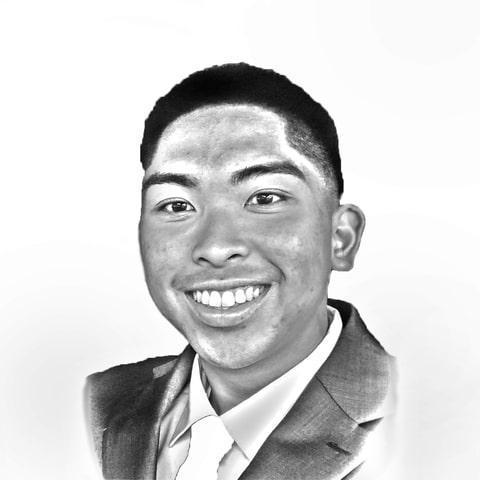 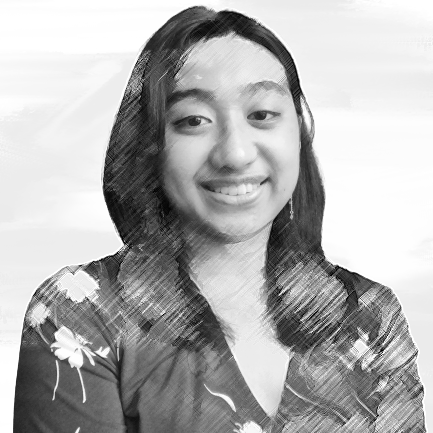 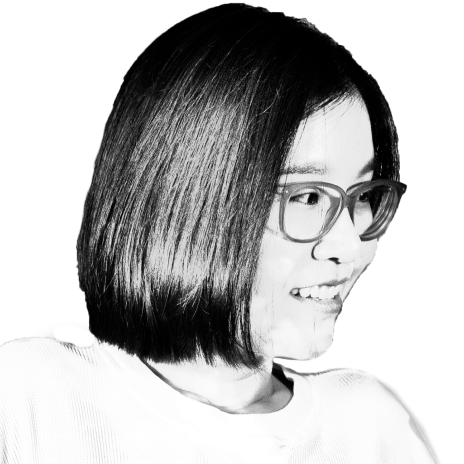 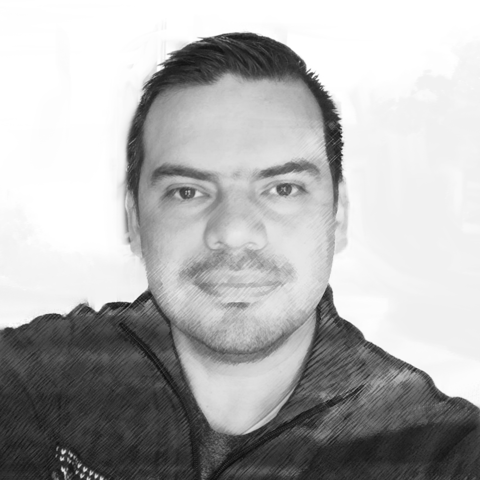 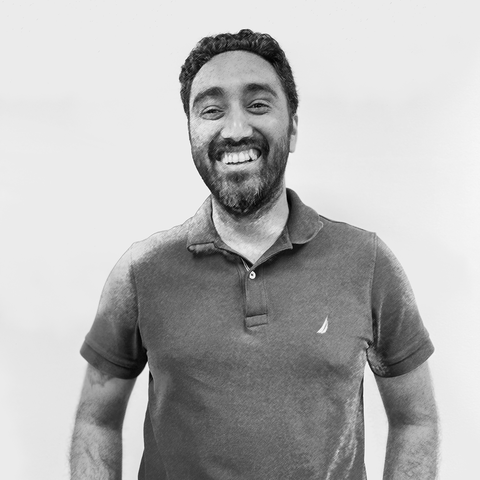 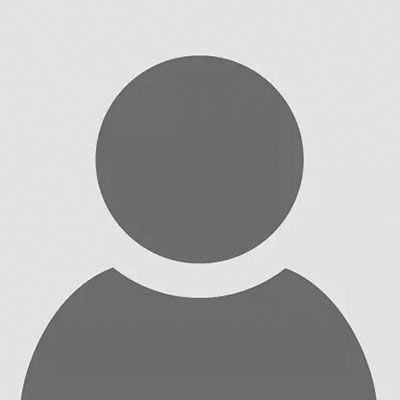 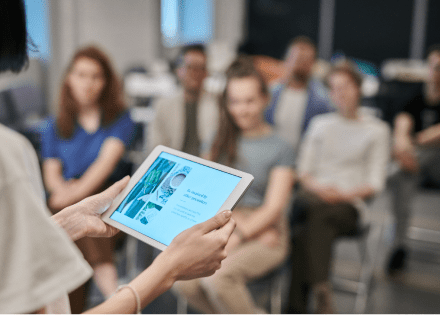 Every summer, we organize a seminar series in New York, where our goal is to bridge the gap between academic and industry expertise. We do so by bringing together a group of curious students and industry experts who show how scientific knowledge is applied to business cases. Selected candidates will earn a stipend and a certificate upon completion. They will also be in an excellent position to apply for opportunities at Erdos, or to get a letter of recommendation. Our seminars are limited to 20 selected candidates who must demonstrate their aptitude and commitment during the application and interview process. 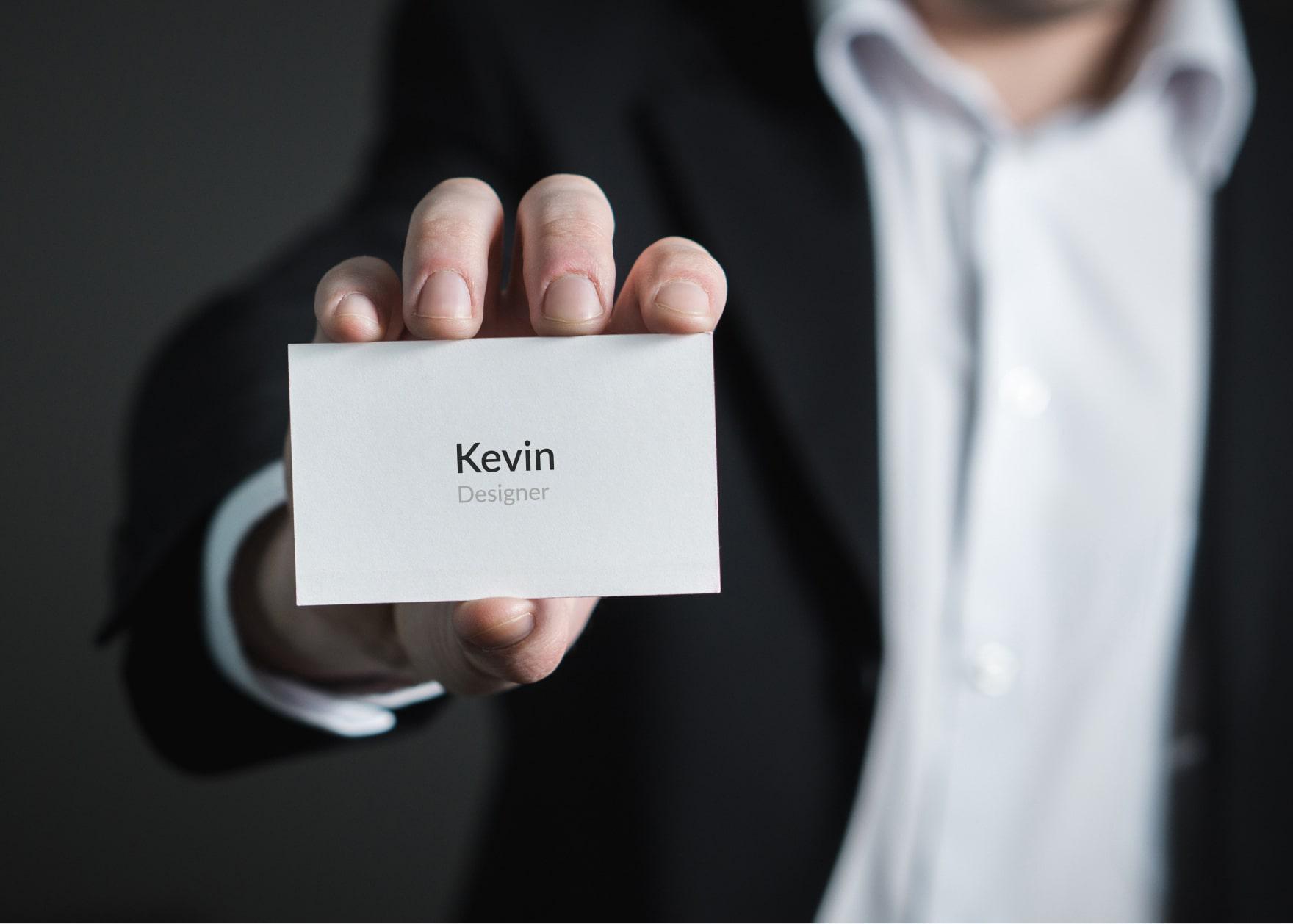 We never fail to appreciate that our success will ultimately be defined by the talent we recruit. We offer career opportunities to individuals of all backgrounds who display evidence of outstanding ability. And we measure ability by intellectual curiosity and integrity, creative idea generation, and the relentless pursuit of results, regardless of trajectories and conventions. 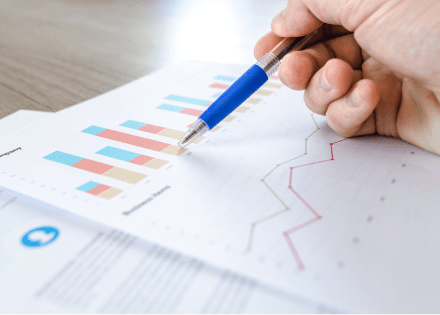 In collaboration with academic partners, we maintain and fund ongoing research projects. We are still growing, so we tend to tackle only a few R & D projects at once. But we pour our hearts and minds in them, and we strive to delve deep. 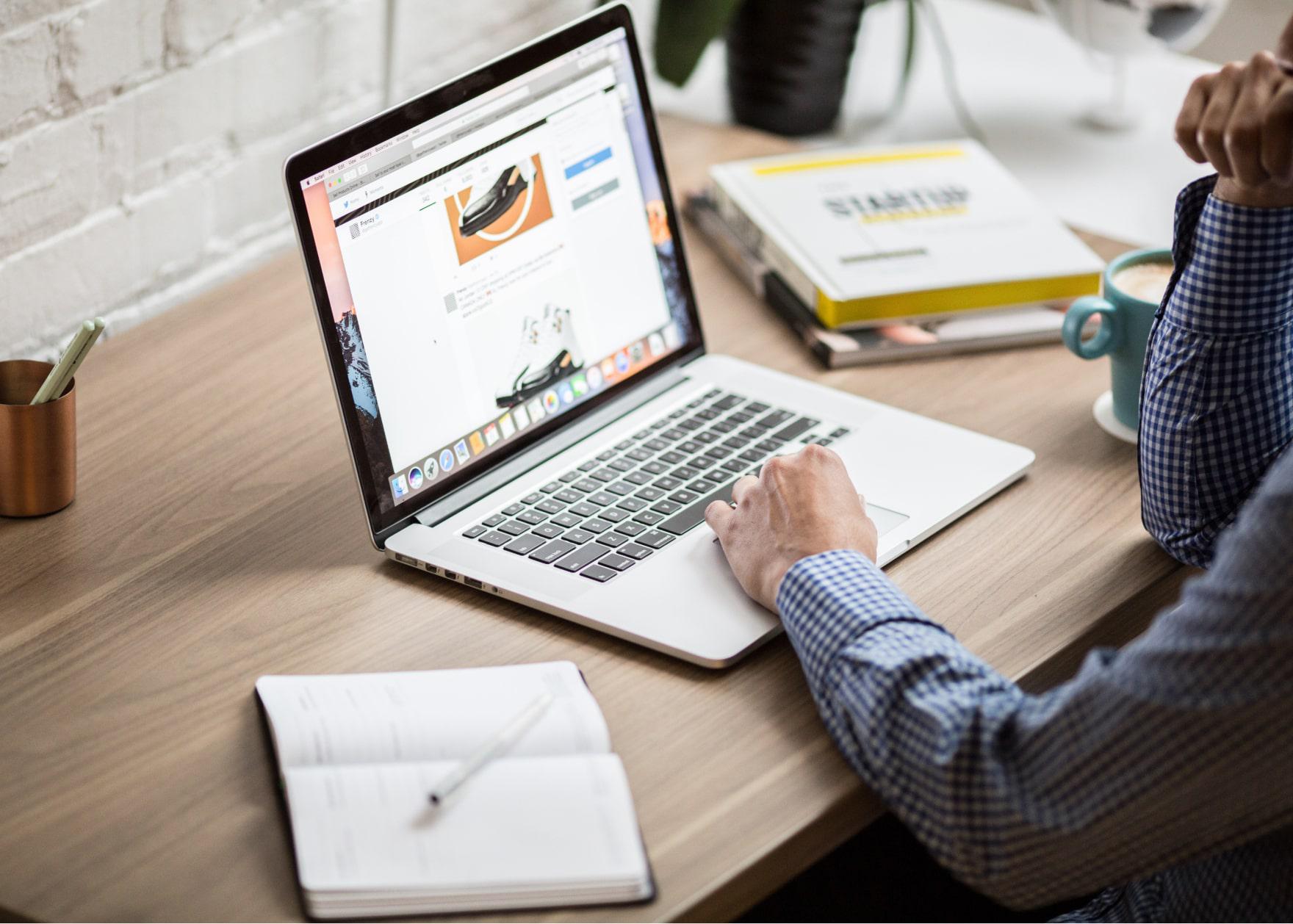 We offer internship programs that can lead to hiring opportunities forto promising undergraduate and graduate students. Whether you are focusing on the arts and humanities or in the sciences, Erdos aims to provide a personable and collegial environment where students can truly get to experience what it’s like to apply thought and knowledge to industries

WHAT IS A DAPP? 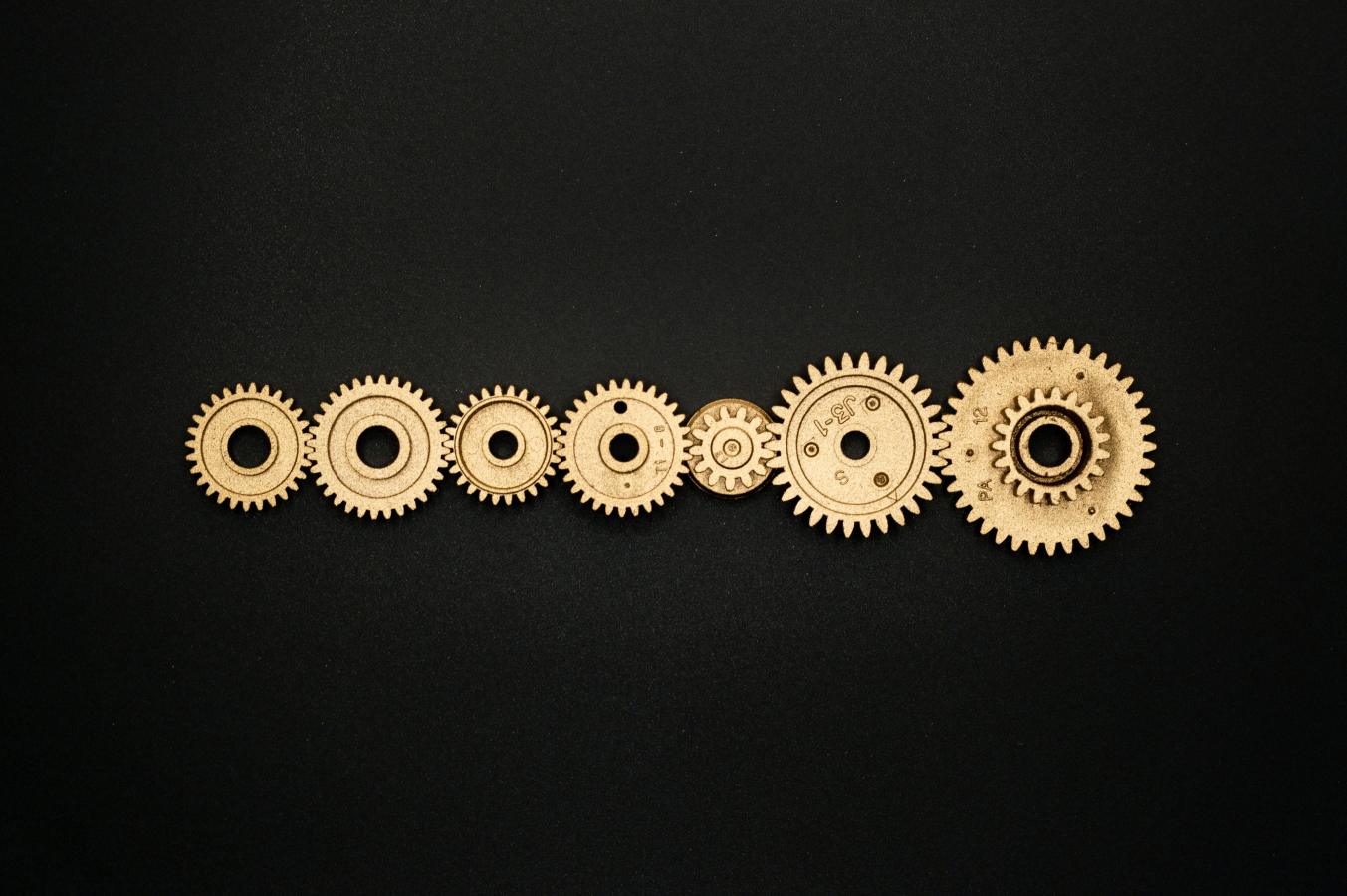 Reach out to us to learn more!